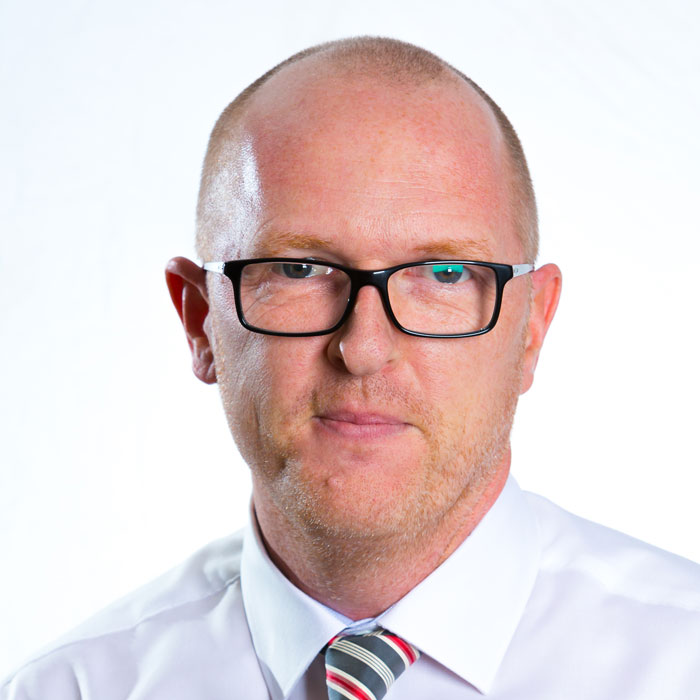 Mark joined the company in 1995 as a Quantity Surveyor after completing his degree at John Moore University in Liverpool. Mark quickly demonstrated the ability and desire to progress within the company and soon became involved in the purchasing and estimating departments. His passion for the industry and the business was clear from day one and his success in these departments saw him progress to Commercial Manager and then Commercial Director shortly after. When Derek Ginsberg announced his retirement plans for April 2018 a succession plan was put in place that has seen Mark promoted to Joint Managing Director and now Managing Director. Mark’s contribution to the industry has also been recognised with his recent appointment as a director of CECA-NE which he delivers with the same passion and vigour as he does for Wyn Construction.