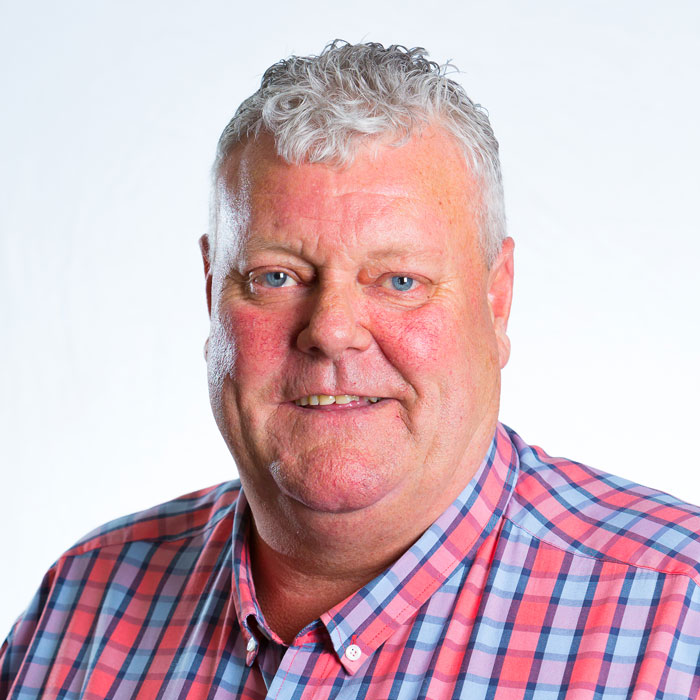 Roy, or Bambi, as he is affectionately known throughout the industry, has followed a very similar career path to David Cowie the other Contracts Director. Having gone to the same school as David and grown up as close friends it was almost inevitable that they would be working together, which they did initially at Wimpey, and then as self-employed groundworkers. Roy has gained a wealth of experience on civil engineering and groundworks projects throughout the North East, and it is this knowledge which led him to be one of the original 5 partners who founded the business. Roy’s passion and drive is revered by his industry peers and has ensured the successful delivery of many projects regionally and nationally.

We use cookies to ensure that we give you the best experience on our website. If you continue to use this site we will assume that you are happy with it.Ok